As a health and fitness coach, one of the BIGGEST objections I hear daily is, “I don’t have the money.”

I get it, money can be tight!! We have all been conditioned to live paycheck to paycheck in a way that we barely scrape by and sometimes not even enough money for groceries! I’VE BEEN THERE. (more times than i’d care to admit) I will be the FIRST to stand up and own the fact that I am TERRIBLE at managing money and budgeting.

The funny thing about me becoming a coach though is that THIS was my #1 excuse. I said it a million trillion times to my coach. Cody and I lived in 2 separate towns so it was easy for me to cling to this one because it felt appropriate. Yes, most times money was tight. But more importantly, I was scared and fearful of change. A lifestyle change can be exciting yet terrifying right? Just the word “change” alone provokes fear in most people!

Instead of making an initial investment in ME, for my health and well-being, I chose to spend my money elsewhere. The bars, endless shopping sprees and dining out!! All of those things are SO EXPENSIVE. Yet I managed to afford them. This is proof that we arrange our life according to our priorities at that period in time. I just didn’t get it and I let my fear control my decision. 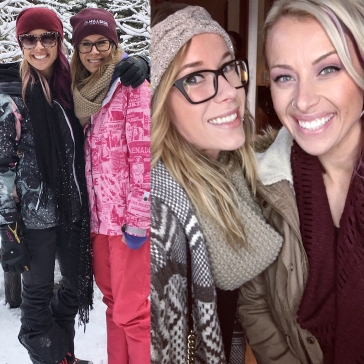 What’s my point? I want you to know that I understand! Even though I told my coach “I don’t have the money,” I wasn’t lying to her, I probably didn’t have it in my hand or bank account right at that moment when I typed it out. BUT what I was really saying to her was, “I AM SCARED!!!!”

I am thankful everyday for her patience and “never give up” attitude towards me.

A year flew by and I had my “enough epiphany.” I woke up one day and I realized I was just settling in life which was stealing ALL of my joys yielding me lack of motivation and much uninspired action.
I had gotten to that moment where the idea of moving forward in my current state felt like TORTURE. The only option was change. I was Sick and tired of not living with my husband and working various unfulfilling dead end jobs on someone else’s schedule!!

Sometimes we just get to a point of being 100% OVER IT. So fed up that I ran to change out of desperation! You better believe I found a way to get that money. (because my priorities had shifted) and no, I wasn’t “ready” but I pulled that trigger anyways like my life depended on it, because it did. 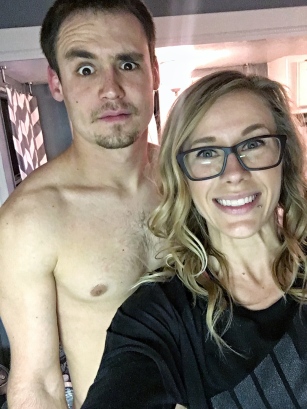 I took a leap of faith into this coaching community and set my mind on building my own
business, while on the go, from the ground up so I could live with my husband again!

Looking back 1.5 years ago, I truly realize how SMALL that single investment I made in myself was for how much LIFE i’ve gained out of this experience. And it’s only just begun.

What’s holding you back from living your best life? Let’s talk about it. Click to contact me.

Hi! It's your coach Kandace and I’m here to help you transform your life physically, mentally and financially. Join me on this journey towards self-love, all-natural health and personal growth.